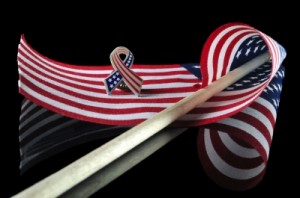 United States of America. Citizenship is conferred upon swearing allegiance to the flag.

The first step to acquiring United States Citizenship and a U.S. Passport is usually acquiring lawful permanent residence in the U.S., through family, employment, or refugee petition or through the Immigration DV Lottery. In order to apply for a U.S. passport, you must first be a citizen, either by birth, application or as a matter of law.

Naturalization is the process that the U.S. confers citizenship upon a foreign citizen or national after he or she fulfills the requirements established by Congress in the Immigration and Nationality Act (INA). The general requirements for administrative naturalization include:

The other naturalization requirements may be modified or waived for certain applicants, such as spouses of U.S. citizens, members of the military, adoptive and natural children, ministers, and certain other individuals.

One Reply to “US Citizenship Explained”