Political Asylum and Relief under the Convention Against Torture 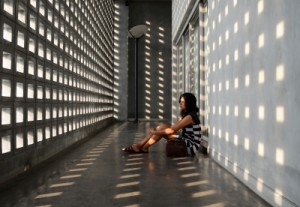 Political can be a daunting effort